Sustainability as a fixture of modern productivity has started to feel unavoidable rather than just possible. The plane is about to push back, and by this point, it matters little if your city, country, or company is safely on board–the flight will go whether any of us are on it or not.

So why are we still talking about it? Do we need to keep talking about it? Are we talking about it enough? Before sustainability was acknowledged to the level it is now, it was disconcerting how many dismissed it as a political issue; a left-leaning bias that had little to do with them or theirs. In 2018, how frequently sustainability gets a mention–from design thinking to conscious festivals, farming to fashion–catapults the term into the territory of ‘popular’. In some cases, well worn. But now we face a potential problem. New words or phrases we pick up on–they get our attention. And then, in a cruel irony, these terms are exploited, hyped, crafted into mass messaging and morphed into songs, slogans and signs that mean we recognise them less and less. And then all of a sudden the thrill is gone, and we take little care to pay attention when the word surfaces again. We cannot afford to let that happen to sustainability.

In the Philippines, a country where tourism accounted for 19.7% of the country’s GDP in 2016 (according to the latest report of the World Travel and Tourism Council), Boracay (its star holiday island) has been forced to close for six months. Sewage has been thoughtlessly cast into the surrounding sea for years and now, according to the Economist, the  president is calling it a “cesspool”. Maya Bay in Thailand, known most famously for being the backpacker getaway in the movie “The Beach”, is a tourist-ravaged, rubbish-strewn mess of a site. Attracting over 4,000 visitors a day, it will shut in June for four months to recover. Gentle practices are no longer admirable, they’re necessary, not because sustainability is a buzzword, but because it’s the apt one.

Grana’s women’s underwear are made with Modal fibre, which is extracted from sustainably grown, natural Beech Tree forests found in Europe. TENCEL®, a material that comprises pieces like the duster, is a sustainably produced fabric created from wood pulp farmed on sustainably managed tree plantations, most commonly Eucalyptus. Eucalyptus trees grow quickly and do not require irrigation, chemical pesticides or any fertilisers, and can be grown on marginal land that isn’t ideal for farming which means they don’t compete for space or resources with food crops. TENCEL® is also produced through a closed loop system, where virtually all the chemicals are captured and reused, rather than emitted into the environment as pollutants. TENCEL® fabric is soft, light, hypoallergenic and entirely biodegradable. These practises go far beyond the process of “greenwashing” by releasing one sustainable collection among 40 or so per a year. Instead, they ensure that awareness of what we’re dealing with is prominent, and then knit it (literally/metaphorically) into the very practices and products of the business. And then, the consumer’s part is to stay accountable by deciding with their wallet. The more that demand exists, the more supply is justified, and change becomes a shared responsibility.

Many exciting examples have emerged from a rapidly evolving social consciousness that has accelerate the pace of change, providing practical examples across numerous sectors: transportation and land use, fashion and food, industry and materials, farming, art, water. The sustainable story isn’t complete or straightforward, but it is more common than ever. It feels impossible to get away from, and with that visibility and the opportunities that accompany, if captured, will lead to no less than a transformation of commerce and of societal institutions.

Keshia is the co-founder of Camel Assembly – an international community of creative female leaders – and a Hong Kong born and based writer and speaker. She contributes to platforms like Fortune, Forbes, CNN, Huffington Post, South China Morning Post, Tatler and Maekan, amongst others. 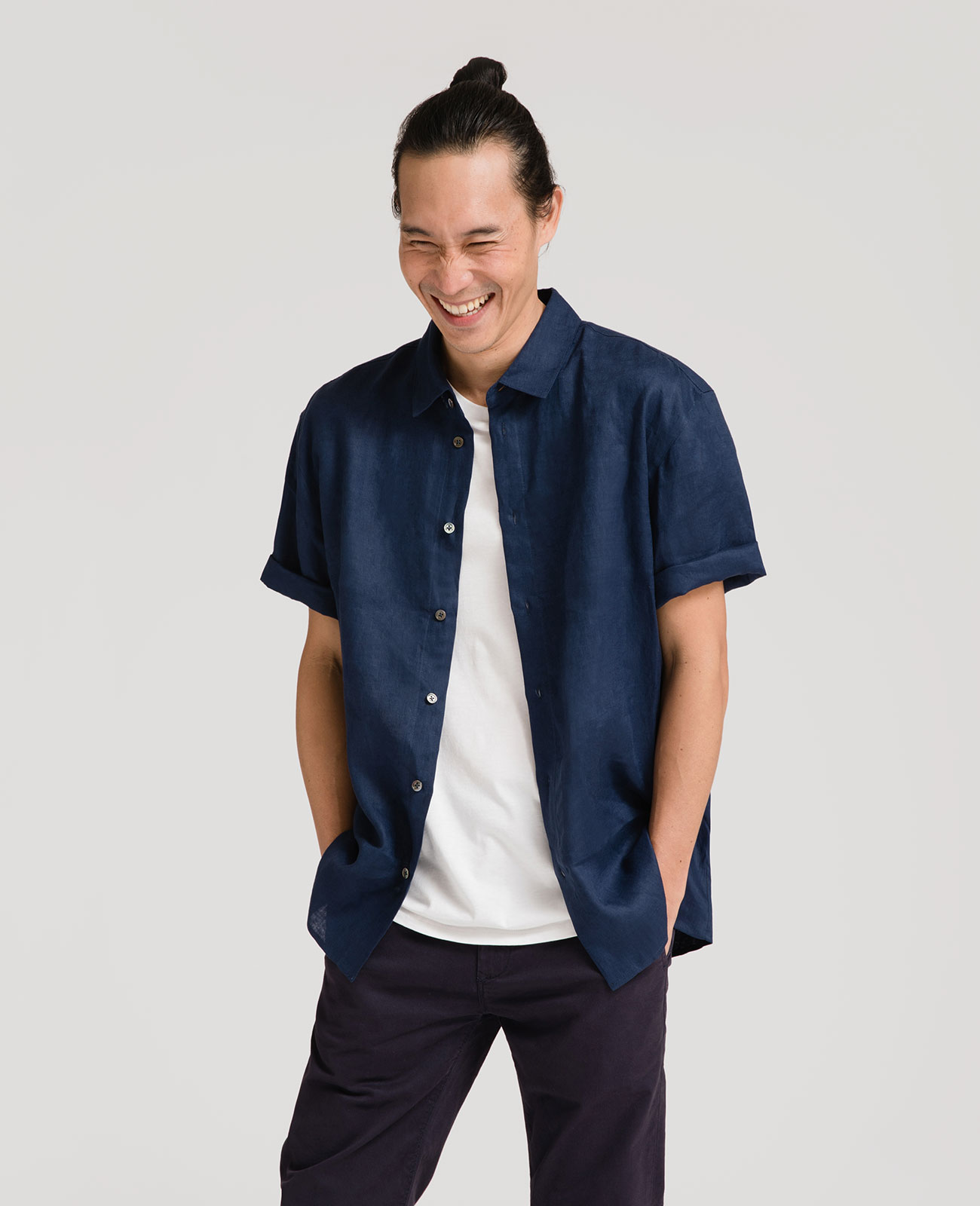